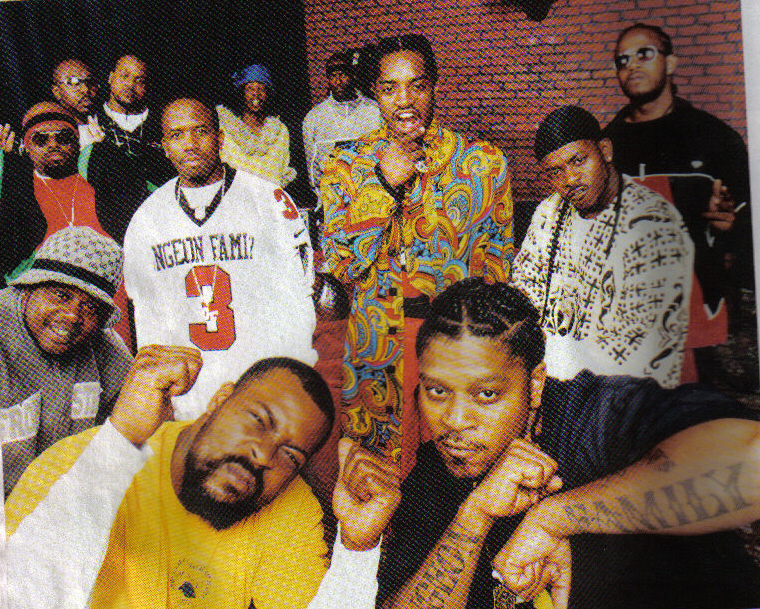 So HipHopDX recently ran an editorial about how ‘The South ruined Hip-Hop (Mainly Atlanta).’ Pardon me, I have to laugh at that. Hip-Hop is not ruined nor is Atlanta the culprit. The reason behind such dumb statements is because long-gone is the original idea of rapping. These new rappers aren’t victims of the Reagan era. Sure a few of these guys are Brenda’s babies, but most of these new cats are the privileged Clinton kids. Back in the 80’s/90’s, rappers was dealing with the crack epidemic. Brothers and sisters dying every day due to disease or gun violence. 80’s/90’s rappers had stories to warn the world about. Not saying that these new rappers don’t have stories to tell, but it’s just not as effective as a “Self-Destruction” or a “Things Done Changed.”

Today’s Hip-Hop reflects what these new kids grew up on. Two-parent homes. College degrees. So yes, these kids would rather ‘Jumpman Jumpman Jumpman’ than ‘Fight the Power that Be.’ That doesn’t make their generation lost nor does it destroy Hip-Hop. It seems the old-heads only remember the ‘good’ Hip-Hop. They seem to never mention their own bad artists that could have very well ‘ruined Hip-Hop.’ I mean they can brag about KRS-1, Notorious B.I.G., NWA, etc. But we can’t forget about MC Hammer, Vanilla Ice, and Biz Markie. Every generation of Hip-Hoppers has their own share of both good and bad artists.

So did the South ruin Hip-Hop? In a sense, no. Meaning not everyone is going to agree with a change in something that they were used to. There are still senior citizens in nursing homes today complaining about how Aerosmith ruined Rock & Roll. But just because you can’t get jiggy (Will Smith reference for you 90’s babies) with the new music, doesn’t mean it’s trash. It simply means you’ve outgrown the new stuff and should stick to your favorites. And sorry to inform you but what’s ‘real music’ to you is most likely not ‘real’ to someone else. So the actual scenario here is that it isn’t the South that ‘ruined’ Hip-Hop, but the old-heads’ prehistoric notion on what Hip-Hop should be. –Pooh Bailey